The swoosh brand continues to flood the market with its popular lowtop and will bring us a Nike Dunk Low Yellow Strike in the spring / summer 2021 season. Like the …

Fresh off winning a title with the Los Angeles Lakers, LeBron James and Nike Basketball will celebrate his playing time in Miami with the return of the Nike LeBron 8 V2 … 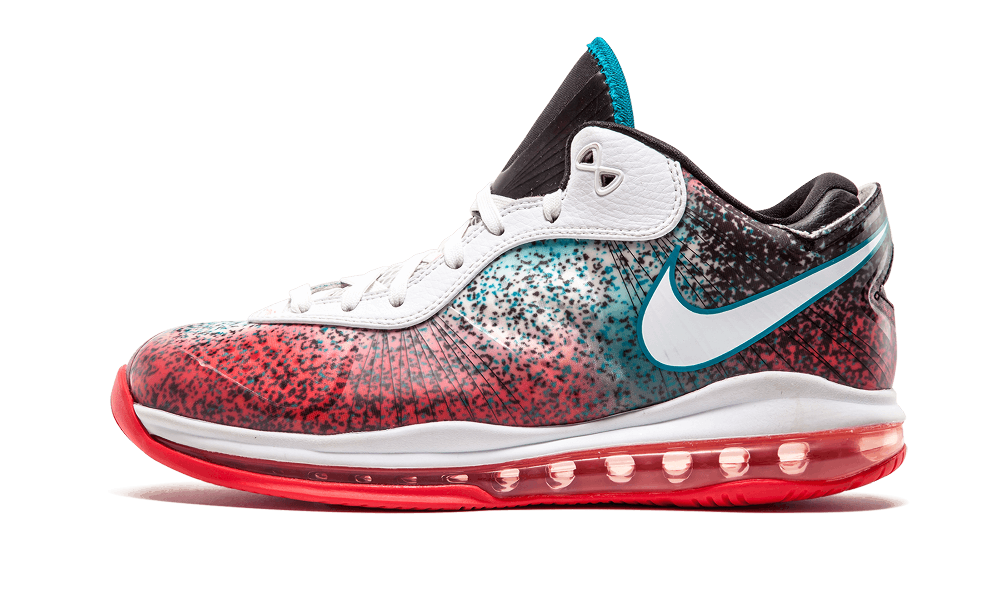 Fresh off winning a title with the Los Angeles Lakers, LeBron James and Nike Basketball will celebrate his playing time in Miami with the return of the Nike LeBron 8 V2 Low ‘Miami Nights’. This news comes fresh off the announcement of the ‘South Beach’ Nike LeBron 8 returning in 2021.

Originally released in 2011, the ‘Miami Nights’ iteration released exclusive in Miami in the states. However they were also available in other parts of the world, including China. Inspiration for this pair comes from the flashy nightlife of Miami with the use of flashy shades.

Resembling the first time this Nike LeBron 8 released, it will come dressed in a White, Solar Red and Glass Blue color combination. The highlight of this pair is the upper which utilizes speckled detailing that gradients from Red, Blue and even what appears to be Black on the heel. White leather lands on the eyestay while Blue outlines the Swoosh. Furthering the vibrant theme is Solar Red on the 360-degree Max Air and outsole.

For those interested in buying the Nike LeBron 8 V2 Low ‘Miami Nights’, they are expected to arrive at select retailers including Nike.com during Spring 2021. Once more information is available including a retail price, we will make sure to update. 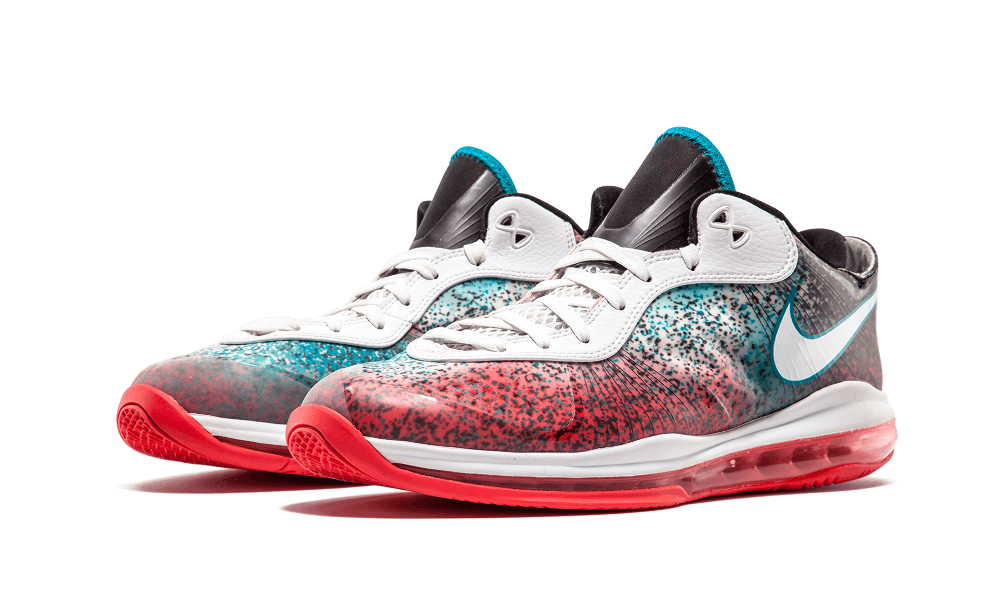 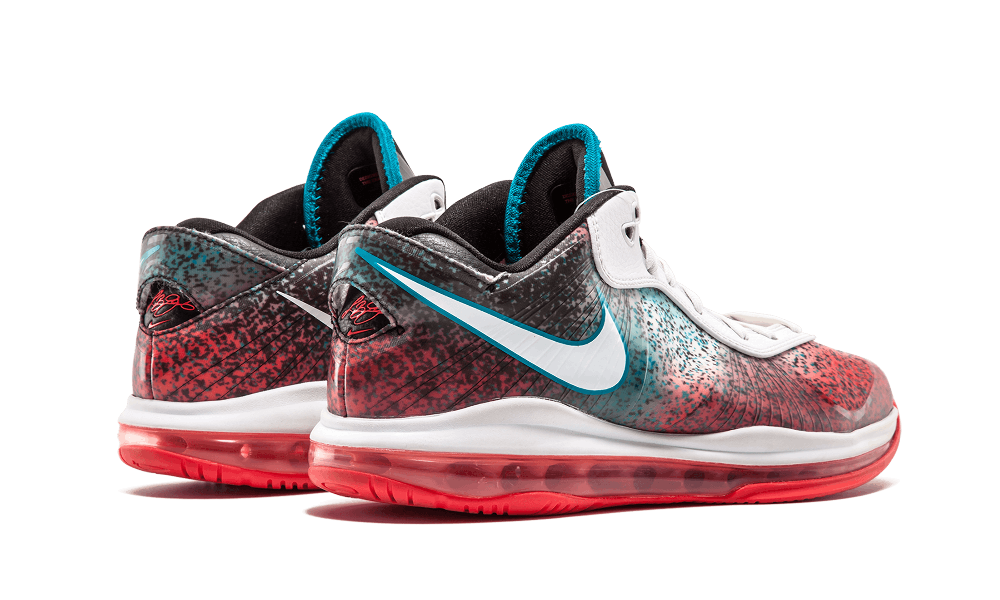 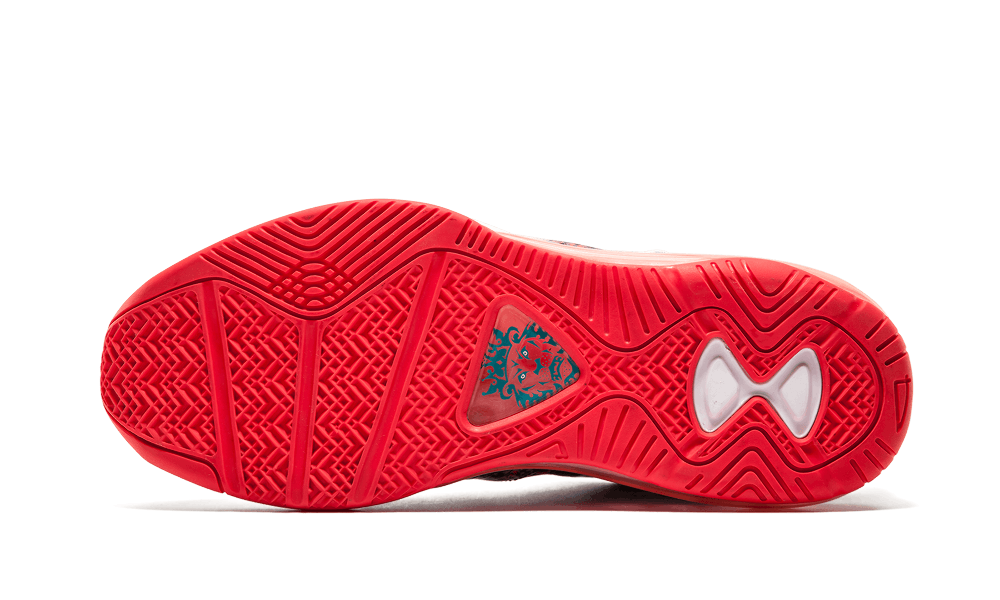